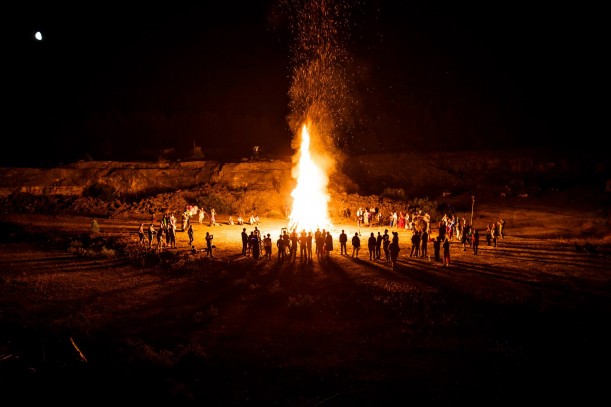 For even legends have their legends His books are rich with texture and character, always inventive, and totally addictive. Wonder for the reader, who can submerse in the spectacle of legends brought to life, and danger for Oliver Bascombe, who finds himself immersed in a mythic role he never knew he could fulfill.

Golden uses his strengths as a suspense writer to ground his surreal explorations and his strengths as a writer of the surreal to intensify his suspense. Striding between two worlds has its benefits. Golden really has a great series going here, a wonderfully original take on the Otherworld, the world of Faerie, of Legend -- the literary equivalent to the Jungian subconscious, where the monsters swim with the memories. Golden excels at melding the real and the unreal, at keeping the toes tapping while letting his readers languish in the sometimes garish, sometimes understated Otherworld beyond the veil.

He packs his work with detailed research on the archetypes an myths of many cultures, but doesn't bog it down. Simply put, he writes outstanding novels. A stunning conclusion to the magical and gripping Veil trilogy and must reading for fantasy fans.


Golden wraps up The Veil trilogy with a rousing tale of epic journeys and larger-than-life heroes. With his vivid descriptions of the lavish and exotic, he's crafted a fantastic world that will feel just as real to readers as their own.

Golden delivers powerfully in imagination and emotional body-blows. Although the story ends conclusively, Golden has left himself ample room to return to this setting if he pleases. There are definitely many heroic tales yet to be told, and Golden is the guy to tell them. Fans of modern fantasy, especially fantasy that draws from the rich mythologies of world culture such as Neil Gaiman's , will find this book well worth their time. Log in No account?